Saffron, with all its aromatic goodness, reigns as one of the most valuable spices in the world. And this is for good reason. Saffron is grown and cultivated mainly in the Middle East – specifically in Iran – and this labour-intensive spice bears tons of health benefits you wouldn’t even imagine. Aside from giving a notable and unique taste to your dishes, it contains a lot of antioxidant and soothing properties which boost your overall mood.

While it is popularly used for culinary purposes such as adding colour, flavour, and spice to different dishes, as a fabric dye, and as a perfume ingredient due to its unique aroma, saffron can also be consumed as a tea. Similar to other herbs and spices, brewing saffron threads in hot water can bring out its potent aroma and taste.

Known as the “sunshine” spice, saffron gained this nickname not only because of its golden crimson colouring but also because of its mood-boosting properties. Considering the long history of saffron, the spice was first mentioned 3,500 years ago and was used as a ‘cheering cardiac medicament’. Studies have been conducted to show how consuming 10-20 saffron strands a day can raise serotonin levels enough to combat mild to moderate depression. This means that drinking saffron tea for depression will greatly improve your mood and overall well-being.

Clinical anxiety and clinical depression often go together and usually occur frequently, and the crocin found in saffron was discovered to help in alleviating depression and anxiety. Due to its organic nature, saffron has been used for a long time with no known serious side effects when used in moderate doses.

Drinking saffron tea may have positive effects on your heart health as well. This spice contains an abundant number of chemical components known to help reduce blood pressure and protect the heart against diseases. Saffron has also been known to control cholesterol levels and lower triglyceride levels.

Crocin and crocetin – two chemicals found in saffron threads are known to help in boosting your memory and learning ability. These chemicals are antioxidant compounds that help in protecting brain cells crucial for processing and retaining information. Drinking saffron tea therefore helps in keeping your brain at peak health and makes sure that you can absorb information more effectively. 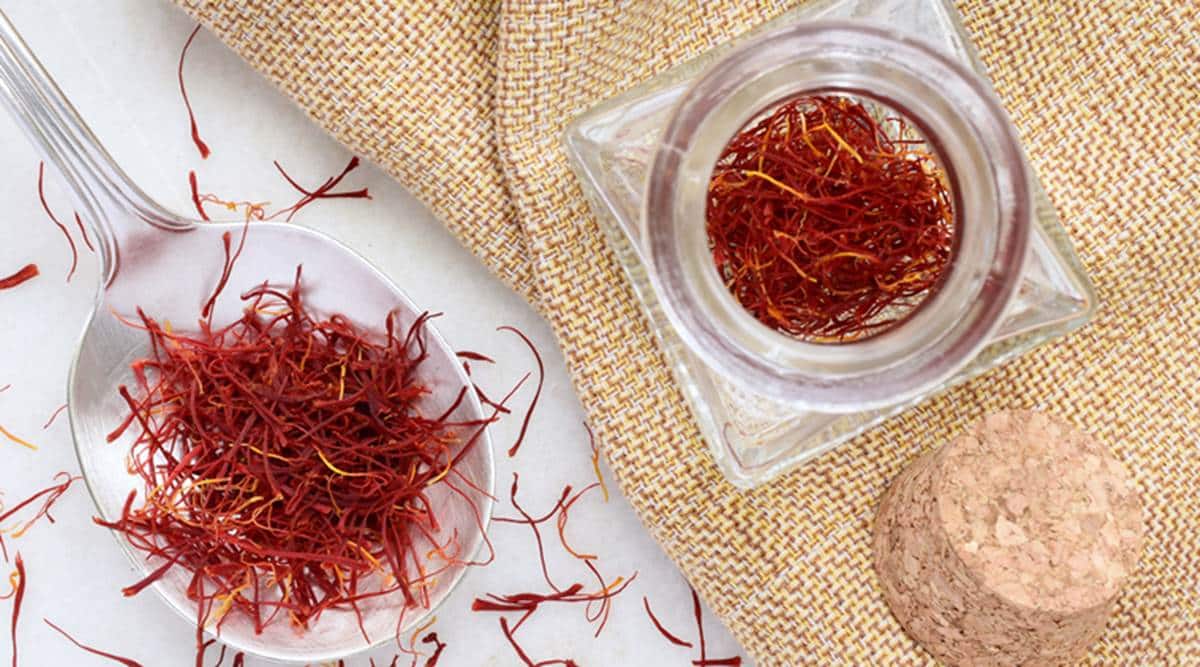 Most women suffer from premenstrual syndrome which causes a number of uncomfortable symptoms including sudden mood swings. And some medications don’t go well especially during the period itself. For those who want relief from mood swings and depression, drinking saffron tea is a great alternative. Studies have proven the effectiveness of saffron for relieving PMS symptoms and researchers found that 15 mg of saffron twice a day would do the trick.

It is no wonder why saffron is valued so highly and rightly so! It is a great natural antidepressant and mood booster, helps in keeping your memory agile, protects your heart from diseases, and is high in antioxidants. Drinking saffron tea is a healthy habit that you should definitely try!

Traditional healers have used plants medicinally from time to time, and modern herbalists continue to 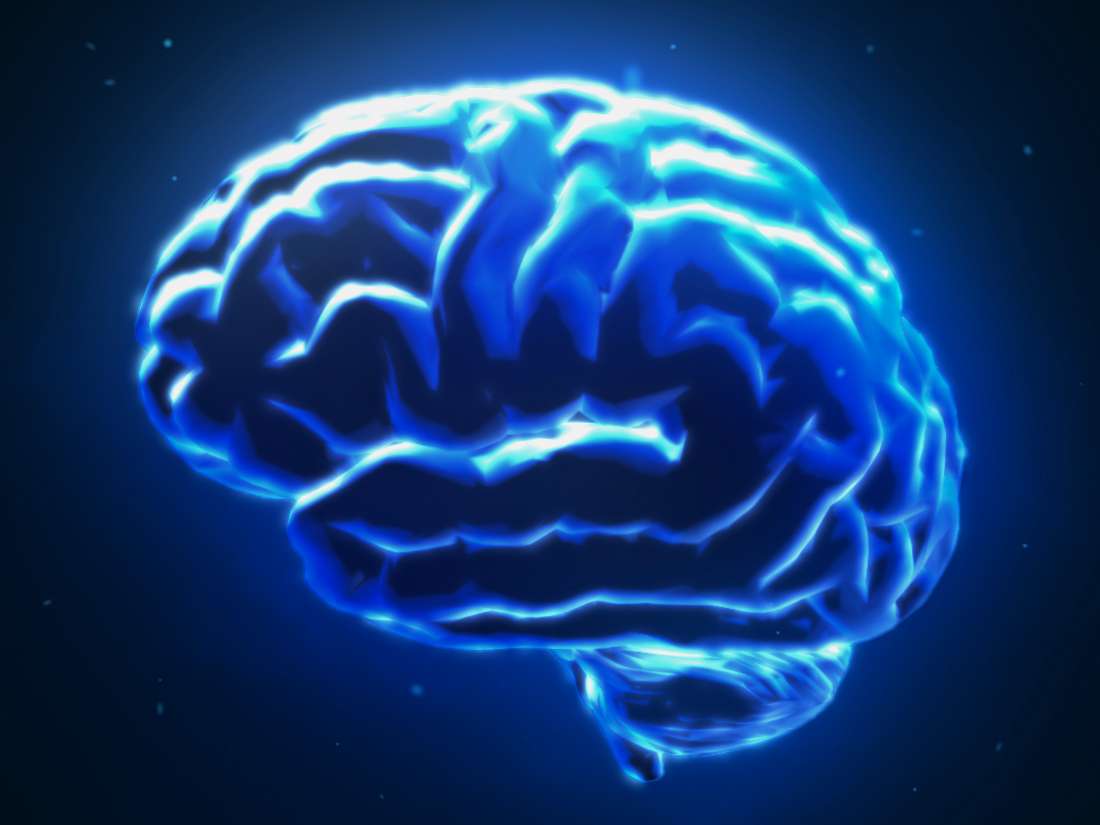 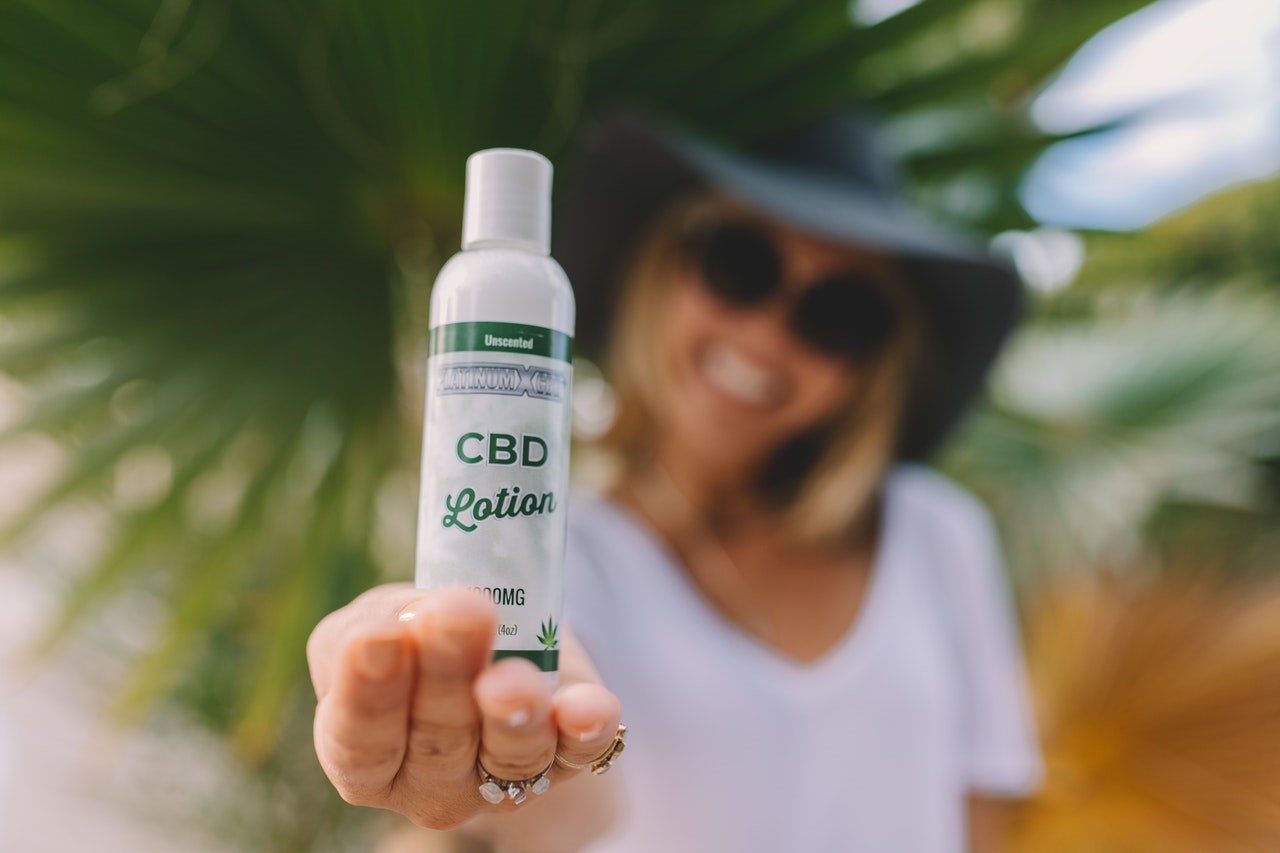